Public Comment
Mickie Coenen, a resident of Menasha, expressed concerns to the Board about a resident in her treatment home for teens who was able to check out a CD at our library that contained a parental advisory. The CD is owned by Oshkosh Public Library and has sexually explicit lyrics. Ms. Coenen felt strongly that the Board should revise existing policies for loaning R-rated CD's so that only individuals who are 18 or older can check them out with proper identification. Discussion ensued. The Board will take this recommendation under consideration at their next meeting.

Director's Report/Information Items
3. Statistics. January lending was up 11.9% overall from last year. Our door count rose by 1371 over last year and our Internet usage increased by over 27%. Library attendance on Sundays remains strong.
4. Endowment Report. Director Saecker reviewed our annual Endowment report for 2007. Assets total $230,898. Our goal is to increase the Endowment fund through fundraising.
5. 1000 Books Before Kindergarten. Marge Loch-Wouters gave an overview of the 1000 Books Before Kindergarten program. She reported that 180 families have registered to date. The program is designed to assist in preparing young readers for school and to create life-long library users. Board members expressed an interest in tracking the academic achievements of these students long-term. They recommended that we share the names of the participants who have completed the program with the school district when they enter kindergarten. Keith Fuchs offered to ask the School Board President to send letters to the students congratulating them on their achievement.
6. Marathon County Public Library. Marathon County Public Library recently decided to decrease the pay of three of their professional librarians by $10,000 without reducing hours because their director felt that library jobs are less complex than they used to be. The Wisconsin library community does not agree with this decision. Director Saecker assured the Board that Marathon County's director stands alone in her viewpoint.
7. Premium Pay Discussion. The Personnel Committee will meet prior to the April Board meeting to discuss this matter and make a recommendation to the Board.
8. PLA Conference. Director Saecker, Joe Bongers and Marge Loch-Wouters will attend the Public Library Association Conference in Minneapolis March 26-28.

Discussion/Action Items
9. WALS Change. Directors within Winnefox Library System recommend that the existing service agreement with Winnefox Automated Library Services be restructured to insure greater input into decision-making by member libraries and to establish a fair cost for each of those libraries. In place of the contractual agreement, WALS would be offered as a Winnefox service which would be open to all libraries on the same fee basis. Under the new agreement, our fee would continue to be calculated using the same formula as before and we would hold no liability for system equipment. Director Saecker recommended that we negate our current agreement with WALS.
Motion
Motion to negate our current WALS agreement by Enos, seconded by Eckstein, and carried unanimously.
10. 2007 Annual Report. Director Saecker presented the 2007 State Annual Report for the Board's review. Eisen inquired about our procedures for weeding materials from our collection. Director Saecker assured him that this is being done on a consistent basis.
Motion
Motion to approve the 2007 State Annual Report by Werley, seconded by Enos, and carried unanimously.
11. Public Library System Effectiveness. Each year in our State Annual Report, the Library Board is asked whether or not Winnefox Library System has provided effective service to our library. In the past, libraries within the system have voiced the opinion that they were dissatisfied with the combined position of WLS Director and Director of Oshkosh Public Library. Some continue to feel that the system would be better served if that position was split. Discussion ensued.

Motion
Motion to certify that Winnefox Library System did not provide effective leadership or adequately meet the needs of our library by Werley, seconded by Enos, and carried unanimously

Englebert stated that she had arranged for High Cliff Restaurant to cater the staff breakfast on April 29th. Library Board members were encouraged to attend.

The Board requested that Director Saecker include discussion of the dual position of WLS Director and Director of OPL on their April agenda.

Adjournment
Motion to adjourn the meeting at 5:39 p.m. by Englebert, seconded by Werley, and carried unanimously.

Future meeting dates
The next regular board meeting will be held in the Gegan Room on Thursday, April 17, 2008 at 4:30 p.m. 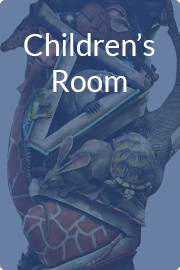 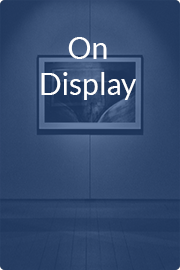 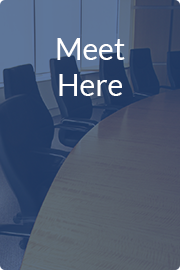 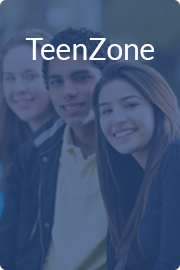 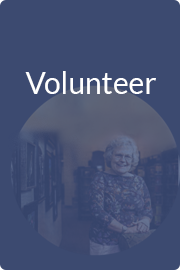 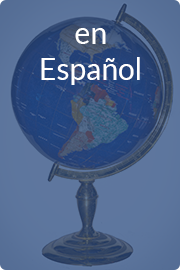 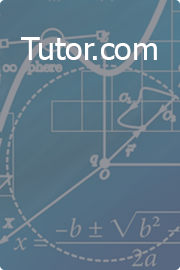 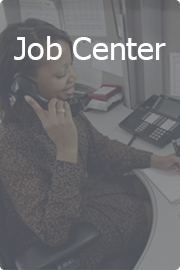 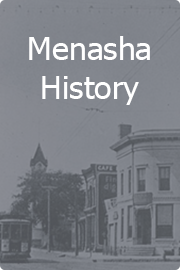 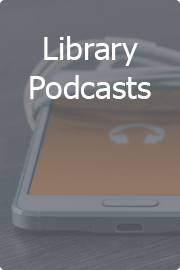 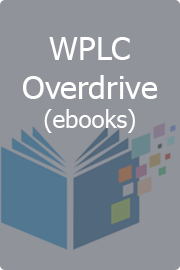 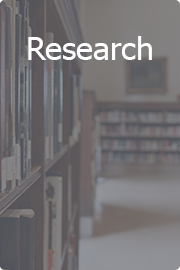 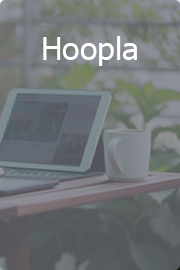 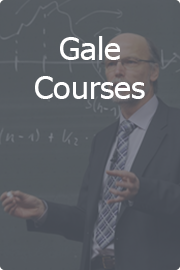 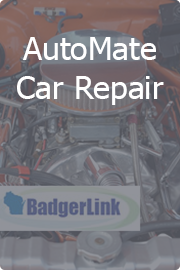 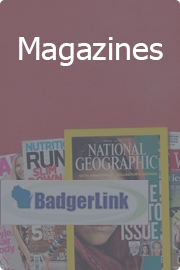 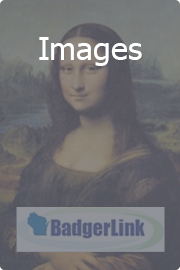 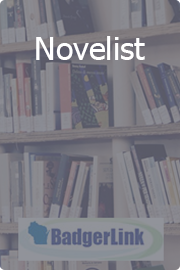 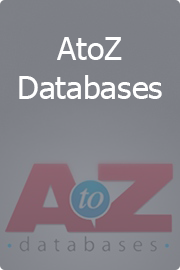 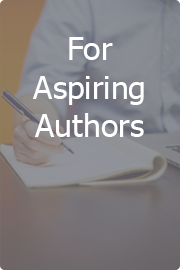 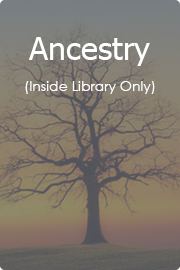 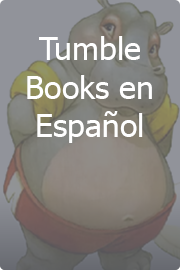 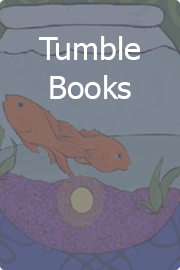 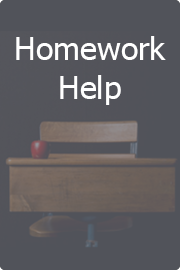 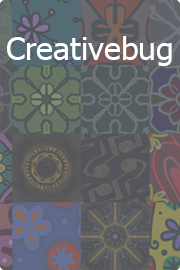 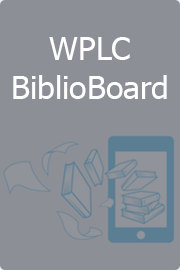